I started this blog with the intention of documenting a few fun, historical facts about Prague Castle and the surrounding Czech capital city. What I discovered, however, quickly led me down the path of initiation into the Western Mystery Tradition. 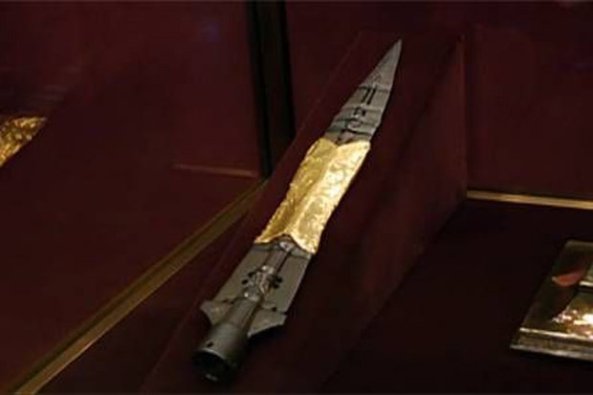 The Holy Lance, with its golden sheath forged by King Charles IV of Prague,
is presently kept at the Imperial Treasury in Vienna, Austria.

I’ve chosen the defining theme of the Holy Spear for several reasons. In the first place, the mysteries and legends surrounding the Holy Spear are less well-known to Western audiences than similar legends about the Holy Grail. Secondly, whereas the Holy Grail is by now little more than just a myth, the Holy Spear is an actual, tangible, physical relic that has inspired the fascination of kings and emperors from the time of Christ down to the present day — and this is especially true in central and eastern Europe. 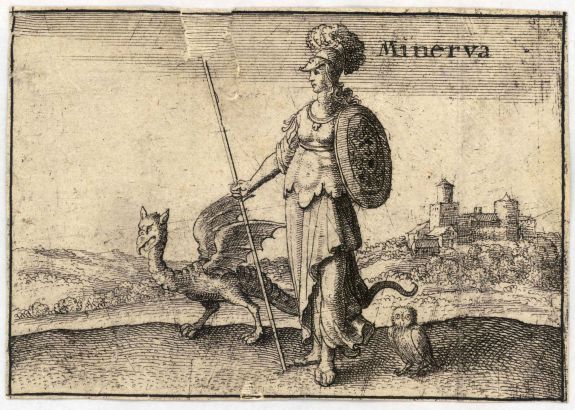 The greatest Western poets, including William Shakespeare, Dante Alighieri and Edgar Allen Poe, all have names which — in their respective languages — mean the “Noble Spear” or the “Holy Spear”. These poets, and others, have woven a golden thread down through the ages, and by unraveling that thread we can begin to unravel the nature and cause of our own being — an exercise which was always the ultimate purpose behind the Western Mysteries to begin with.